New eye tracking feature in Windows 10 CFU On October 17, Microsoft will launch the next major version of Windows 10, nicknamed the Fall Creators Update (CFU). The news broke yesterday ahead of time after Lenovo accidentally included the release date in a press release issued for IFA 2017, a consumer electronics trade show held […] 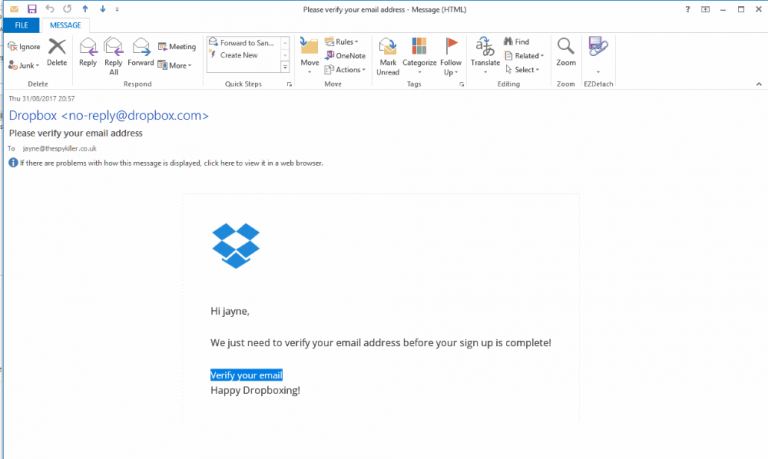 Summer vacation is over! During the past week, security researchers have discovered several distribution campaigns pushing the Locky ransomware via different methods, including a new variant that features one hell of a clever trick. Spotted by Malwarebytes researcher Marcelo Rivero, this distribution campaign comes from the Locky group that uses the affiliate ID #5. On-close […]

According to a new law voted in 2016 and which came into effect starting June 1, 2017, foreign companies activating in China could be forced to provide access to their source code to a state agency that has been recently linked to China’s nation-state cyber-espionage campaigns. China’s new cyber-security law (CSL) gives the China Information […]

A remote access trojan (RAT) offered as a free download on underground hacking forums comes with a secret backdoor that grants the original author access to all the victim data. This new malware strain — advertised as Cobian RAT — has been offered for free to other crooks since February 2017, according to Deepen Desai, […]